The Region of THE FLEURIEU PENINSULA - where the hinterland reaches the sea.

The Fleurieu Peninsula is 52 kilometres (32 miles) from Adelaide, the Capital city of South Australia, and covers an area of 2,873 square kilometres (1,760 sq miles) with a mild Mediterranean climate of cool wet winters and warm dry summers.

The history of the Fleurieu Peninsula goes back many thousands of years before European arrival and is documented in the rich oral traditions continuing with the Kaurna, Peramangk and Ngarrindjeri people. The traditional custodians continue to take resposibility for its well being.

Imagine a place with a picturesque coastline and hinterland, where you can hike through ancient forests; view Southern Right Whales; spot a multitude of wildlife in the wild; visit wildlife sanctuaries and Conservaton Parks; laze, swim or surf at pristine beaches; drive through picturesque country farmland and vineyards; enjoy fine dining and gourmet produce; sip world class wines and play a round of golf on championship courses with million dollar views. You can do all this and more on the Fleurieu Peninsula.

Towns of the Fleurieu Peninsula in close proximity to the Retreat include:

Victor Harbor, the largest population centre on the peninsula, was originally established as a whaling station around 1837. It is now a highly popular tourist destination, with safe swimming beaches, good pubs, cafes, restaurants and shopping.

Port Elliot was established in 1852 to provide a safe seaport for the Murray river trade and is the site of Australia's first public railway, has a beautiful sweeping curved beach protected from the surging sea by granite islands, and is great for swimming.

Middleton is a popular holiday destination with its favoured surf beach. Southern Right Whales calve and mate in the waters off Middleton's beaches and can be viewed from Middleton Point or Bashams Beach during the whale watching season (June or July to October).

The river port of Goolwa is the gateway to the Murray Mouth, the place where Australia's longest river reaches the sea. From here you can also visit the RANSA listed pristine wilderness of the Coorong National Park one of South Australia's ultimate bird watching destinations.

Cape Jervis at the southwestern tip of the peninsula marks the beginning of the famous Heysen Trail walking track. It is also the mainland port for the ferry crossing to Kangaroo Island. 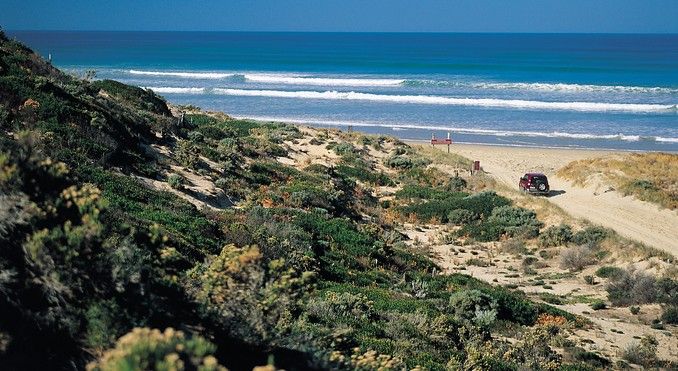 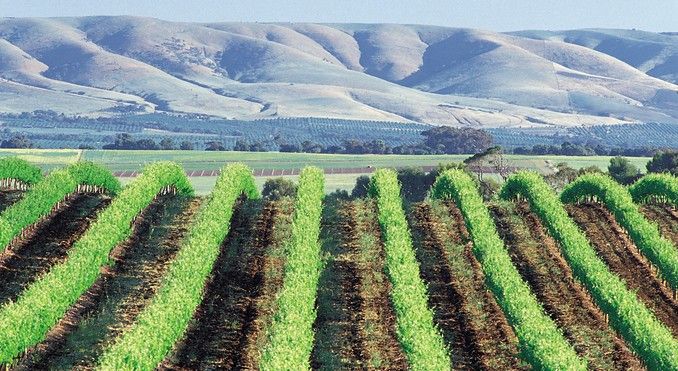 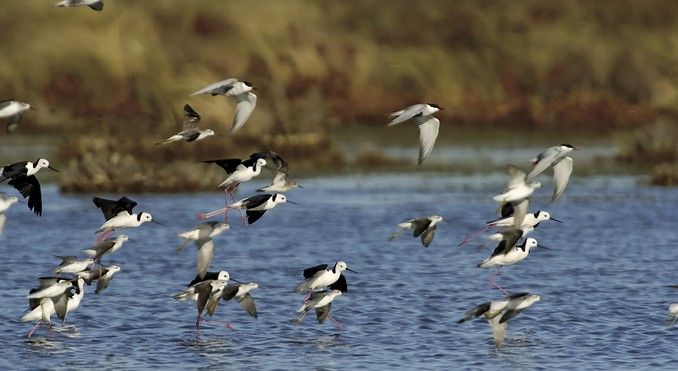 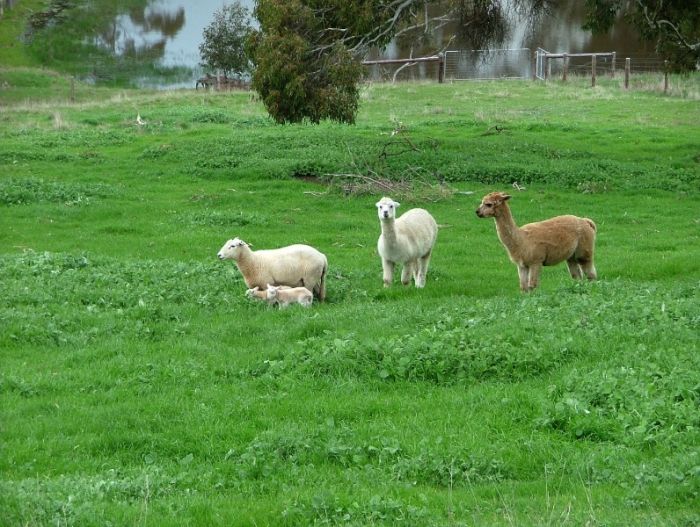 Other towns in close proximity to the Retreat include:

Inman Valley where you can visit Glacier Rock, one of the world's largest glacial relics dating back 500 million years.

Note: South Australia is home to some of the most biologically diverse waters in the world, with around 80% of the local species found nowhere else on earth. By way of comparison, South Australia's waters are ten times more diverse than the waters of the Great Barrier Reef! More than 25 species of whales are seen with Southern Rights, Humpbacks, Fin and Blue Whales being the most frequently reported.

When you book directly with us you will always get the best deal.